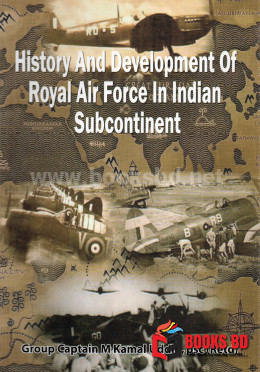 The independent Air Force was born after the end of First World War and the British was the pioneer to develop the Royal Air Forces (RAF). The expansion of the British Colony in this Indian subcontinent drew the Air Power proponent to think for establishing independent air elements in South Asia for obvious reason to support its other military arms.

British being the pioneer of establishing independent air force started exploiting the capability of aircraft in different roles. With that, RAF also started establishing different squadrons to perform the separate roles as assigned. These squadrons were gradually expanded in this subcontinent for performing various roles or in combination of multi roles. These concepts enable British to expand the RAF in South Asia and by the time 2nd World War stated RAF had various squadrons to perform all types of tasks those could be performed in terms of air power roles.

After the de-colonization of this subcontinent different state had emerged and definitely different Air Forces have been developed. Over the period, keeping pace with the modernization, these Air Forces has progressed substantially. But the origin and footprints of Air Forces by British in this area Royal Air Force in Indian Sub-continent can never be a forgotten issue.

With this view, this write up is a prudent effort to highlight the salient aspects of the chronological development of Air Forces in this subcontinent up to the end of 2nd World War 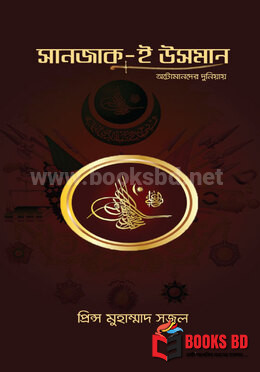 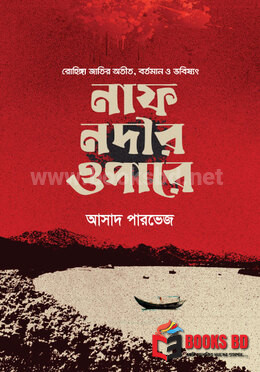 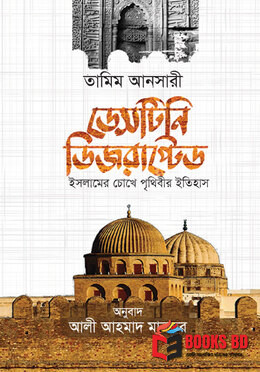 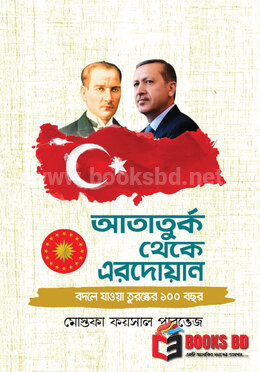 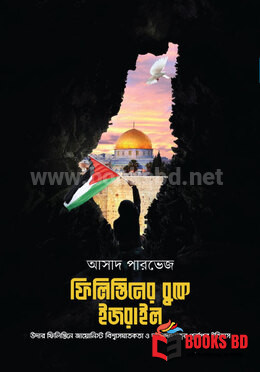 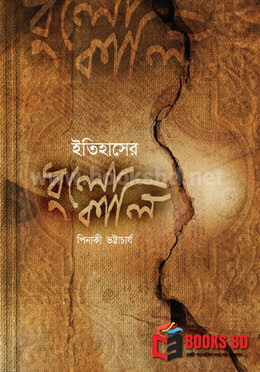 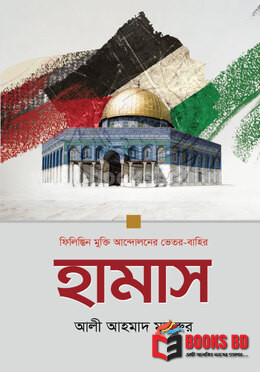 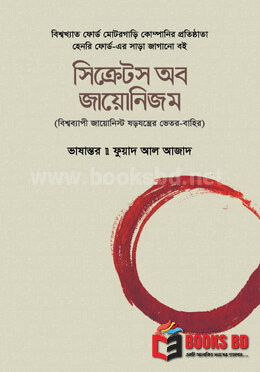 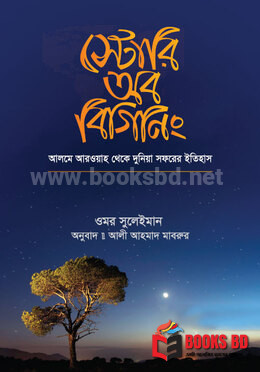 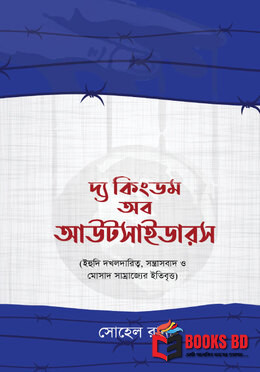 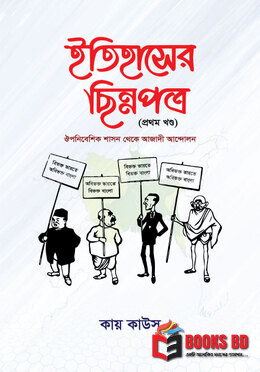